AHBL provided direct technical assistance to 36 cities and counties in western Washington to integrate low impact development practices into their codes and development standards. With most communities, this work began with an identification of impediments to the integration of LID in codes and standards. AHBL did this through a review of zoning standards, subdivision codes, stormwater manuals, and road standards and details. These exercises resulted in the preparation of gap analyses that identified codes and standards that would need to be amended to facilitate the broad use of LID.

After identifying impediments to codes and standards, the AHBL team prepared materials that included amendments to existing regulations, new ordinances, studies, and additional information as requested. Draft amendments to existing local regulations were provided where adequate regulations were already in place. Where an equivalent local government regulation could not be reasonably amended to facilitate LID, new ordinances or standards were prepared for the local government.

These standards included amendments to zoning, subdivision, landscape, and planned unit development chapters. New road and storm drainage standard drawings, maintenance provisions, sample covenants, and published studies were also provided to the participants. The work not only included methods to integrate LID into new projects, but also methods for the retrofit of existing improvements (e.g., stormwater management facilities, roads, etc.). As such, details were prepared illustrating how roads might transition from traditional catch basin and pipe on one block to LID bioretention facilities in the following block. In addition, reverse cross-slope medians and inverted parking lot landscape islands were two other retrofit details that were presented to communities with strong redevelopment pressures. 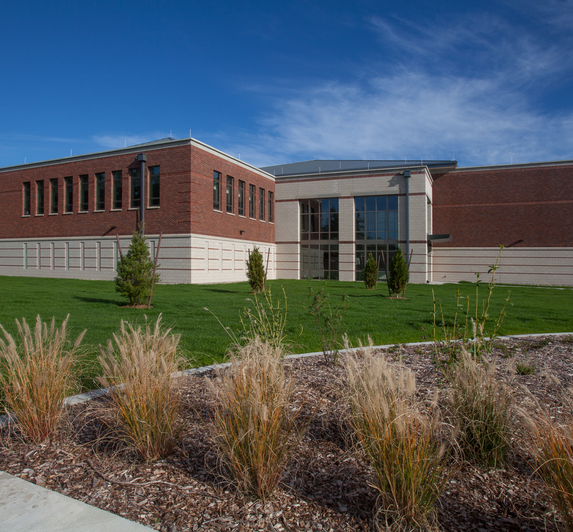 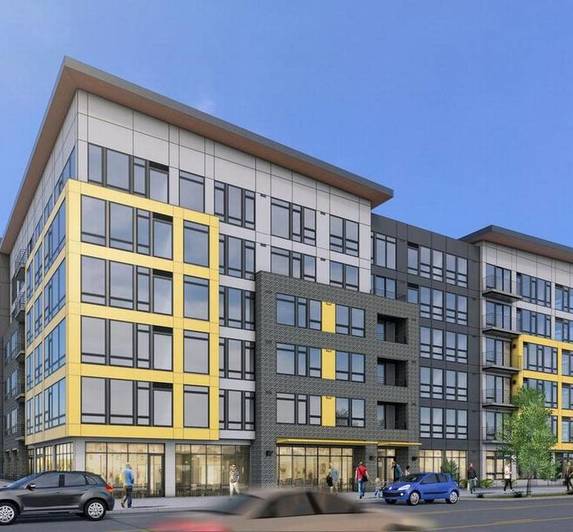 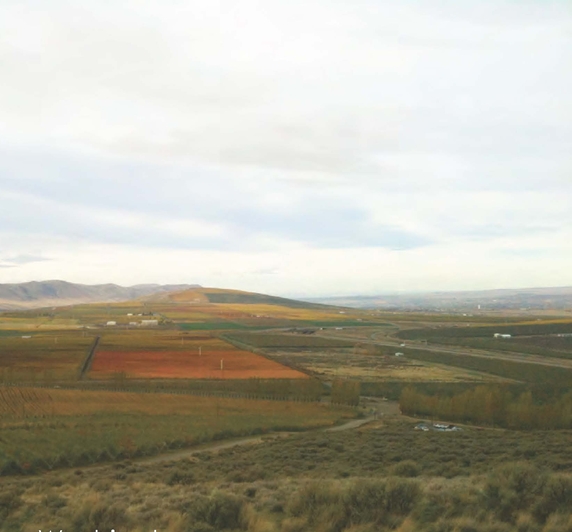 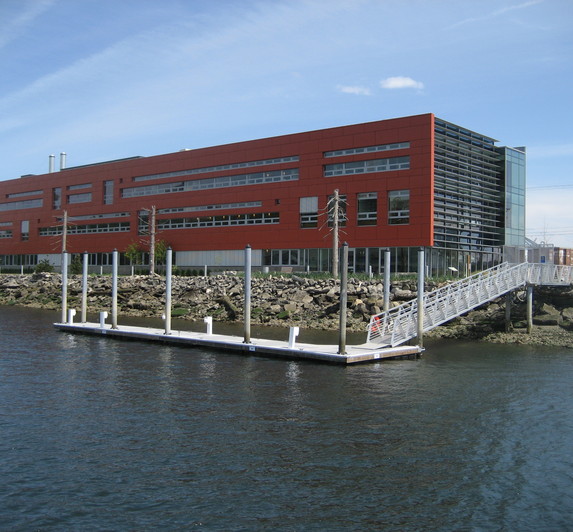