Initially, the client thought both buildings required roof repairs and refinished stage floors. However, after a field investigation, it was determined only Evergreen required a refinished stage floor, and only French required roof repairs. .AHBL also performed life-safety evaluations to determine each building’s vulnerability to damage from a seismic event. Our evaluations found Evergreen Theater to be in good condition. However, the lateral force resisting system in French Theater was found to provide little, if any, lateral resistance, requiring AHBL to develop a design to seismically upgrade the building.

In addition to the seismic upgrades to French Theater, AHBL worked with the architect to restore the historic character of the front of the building to its 1940’s condition, including restoring three wide glazed openings at the front of the building. Steel frames were provided at the new windows and connected to masonry walls to satisfy AT/FP blast resistance. Where front entry windows connect to existing concrete sills and mullions, new window frames were attached to the existing concrete to resist the required AT/FP forces.

Additionally, all applicable doors and windows throughout French and Evergreen Theaters were upgraded to AT/FP compliance, and were replaced with units that have the same general appearance as the original. 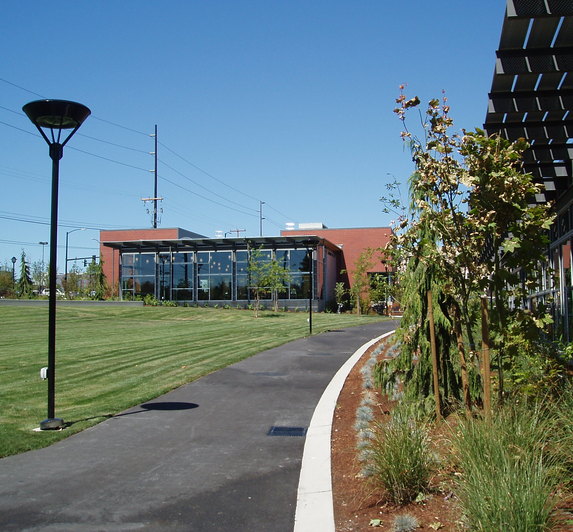 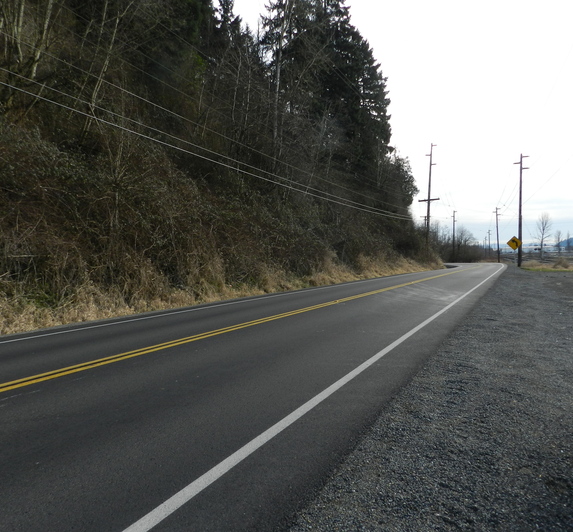 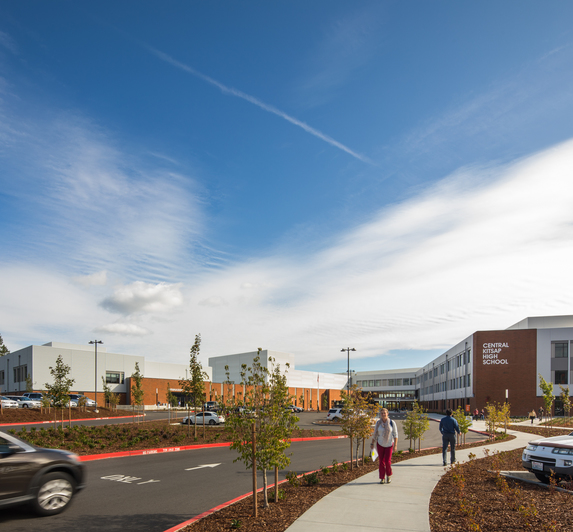 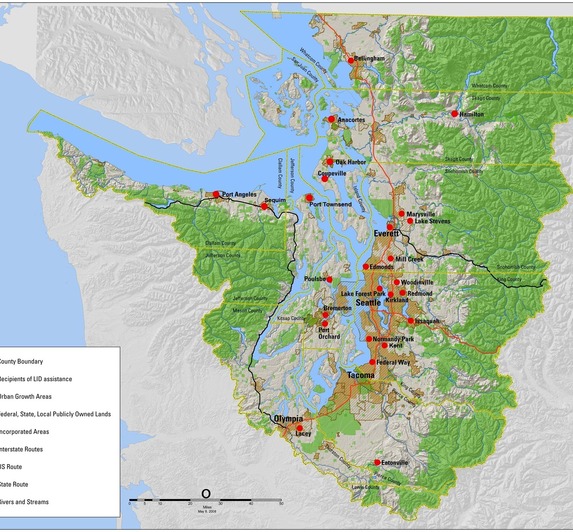