Fire Station 28 is one of the busiest stations in Seattle and had outgrown its existing space, originally constructed in 1951. Originally conceived as a renovation project, the design team created a phased schedule to replace the existing station on the same 1-acre site while allowing the department to remain fully operational during construction. The use of brick for the exterior cladding creates a link between the station and the traditional firehouses of the past.

Unique to the civil design is the reuse of rainwater falling on impervious surfaces for vehicle and fire apparatus washing. The basement of the old station serves as a rainwater cistern in order to avoid the construction of expensive underground storage tanks. All other portions of the old station were demolished. 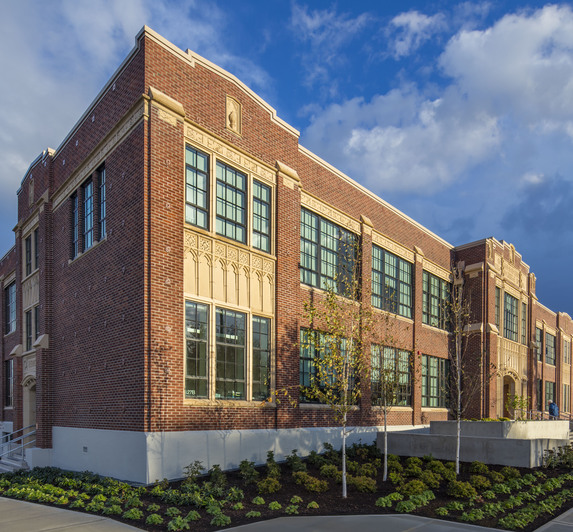 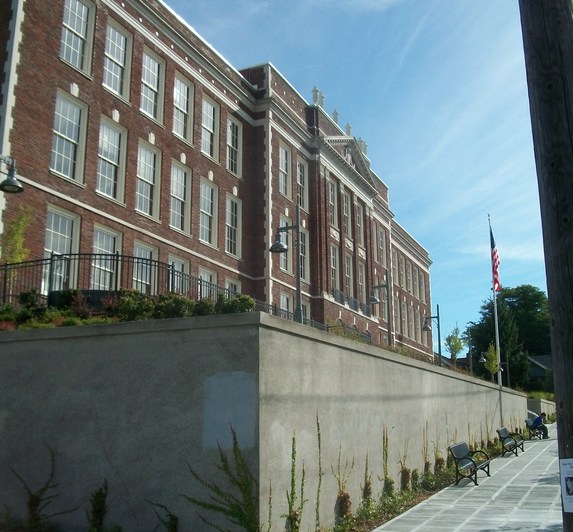 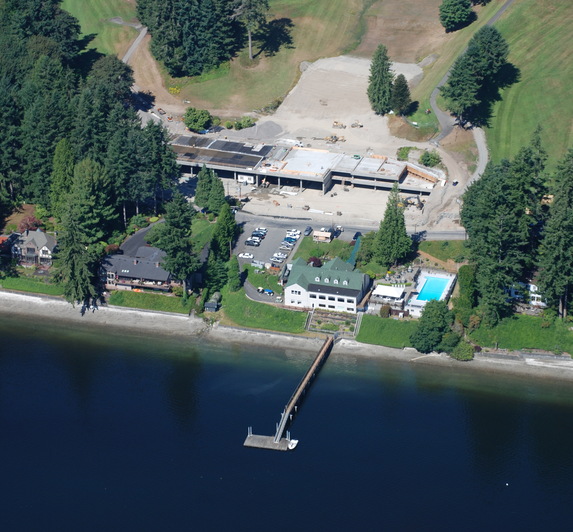 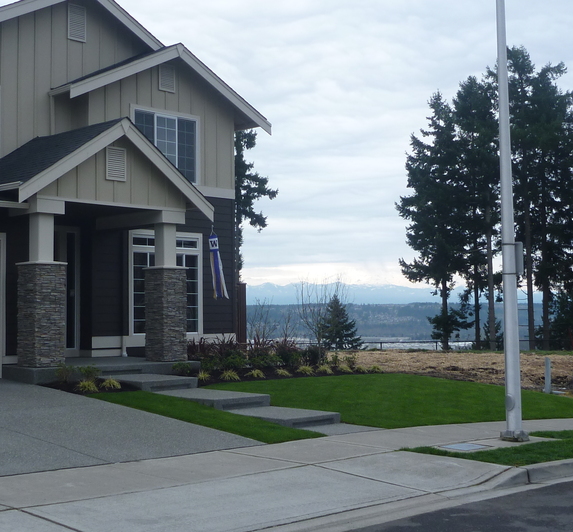