Training aids local governments with the review, revision, and presentation of new and amended regulatory language for hydromodification control and LID.

Training aids local governments with the review, revision, and presentation of new and amended regulatory language for hydromodification control and LID.

AHBL is currently working with Darla Inglis, Ph.D. of the University of California - Davis LID Initiative (LIDI) on a number of issues related to integration of LID into local regulations and standards for the Central Coast California Municipal Regulatory Update Assistance Project (MRUAP). As part of Phase 1 of the project, which started on 2010, we worked with LIDI to assist approximately thirty-five Region 3 MS4 communities in the Central Coast with technical assistance and webinar training related to local regulatory updates in support of emerging LID and hydromodification control requirements in the new NPDES permit.

The thirty-five jurisdictions cover the California Central Coast from Santa Barbara to Santa Cruz and represent a wide range of sophistication in the use of LID as well as staff availability and training. We conducted meetings with staff from the thirty-five jurisdictions over two days in San Luis Obispo and Salinas. Taking that information, we prepared a training syllabus and held four webinar training sessions. The LIDI provided this assistance with support from the Central Coast Regional Water Quality Control Board. To view the training sessions, click the links below:

In 2011, we worked on the next three phases of the project. As part of Phase 2 of the project, we provided illustrated gap analyses for Atascadero, Carpinteria, Monterey County, San Benito County, Santa Cruz, and San Luis Obispo County that identified gaps between existing standards and benchmarks. In Phase 3 of the project, we evaluated the new NPDES permit requirements for the MS4 Regions around the Central Coast, such as Los Angeles, Ventura County, and the Bay Area, as well as comparing them to the new requirements for Western Washington. In Phase 4, we prepared a stormwater control plan template.

In 2012, we worked on Phase 5 of the project with Arroyo Grande, Monterey County, Pismo Beach, San Benito County, San Luis Obispo County, Santa Maria, and Watsonville. This work involved amendments to landscaping codes, parking standards, and engineering design details to facilitate the use of LID to meet the current NPDES permit requirements. 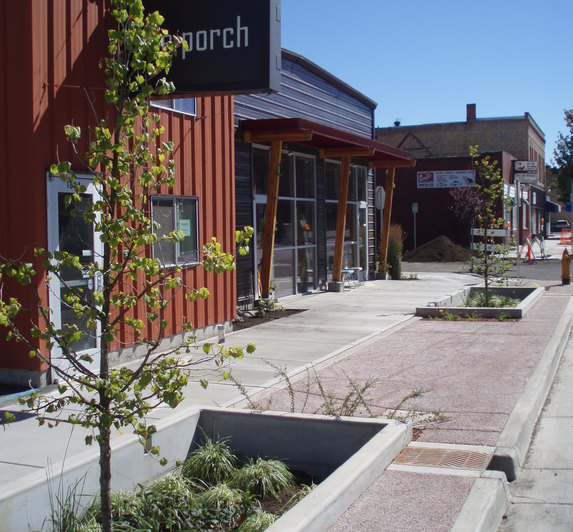 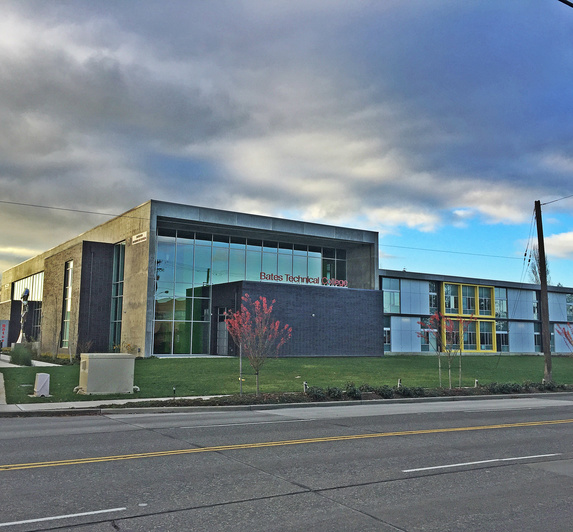 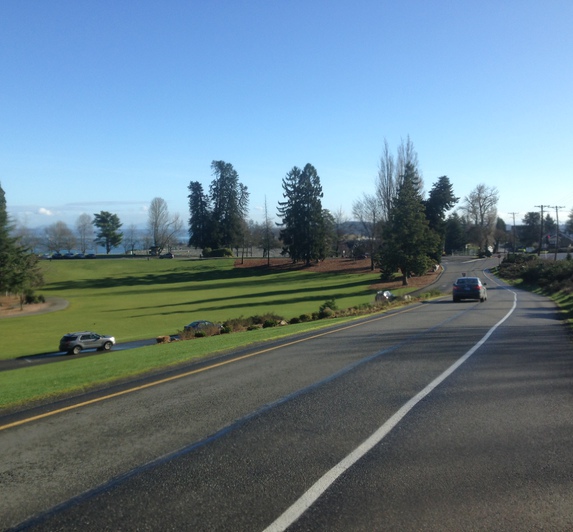 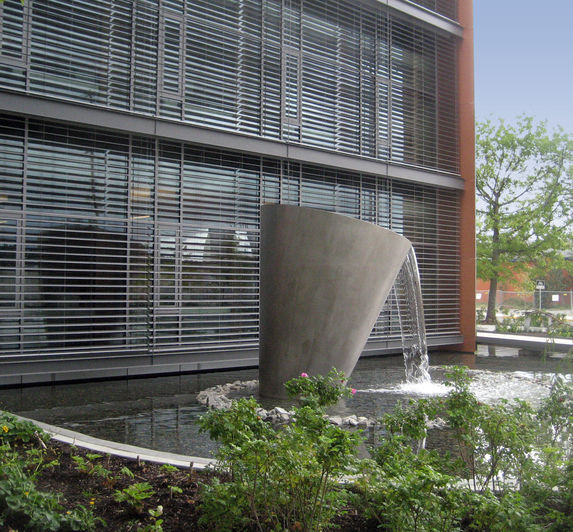