Like most schools, the building’s program included a mix of spaces from small classrooms to a large open commons. This resulted in a mix of construction materials to accommodate a variety of building spans and loading requirements. The classroom wing and the learning/admin center are wood-framed walls, floors, and roofs. The commons area consists of metal deck on steel roof joists, girders and columns along with wood-framed walls. The gym area consists of metal deck on steel joists and girders on CMU walls.

The design team pursued a value-added approach to the design of this project, which allowed the project to benefit from efficient, cost-effective design. The project also benefited from a long construction period, which facilitated a bid considerably lower than the original budget. This allowed us to include an 8,700-sf, two-story, wood-frame addition to add four classrooms to the classroom wing of the school, as well as an auxiliary gym. Initially considered design alternates, these components were designed after the start of the construction document phase for the original project scope. Our team quickly finalized design for these additions to ensure they became extensions of the original design, and were constructed seamlessly. 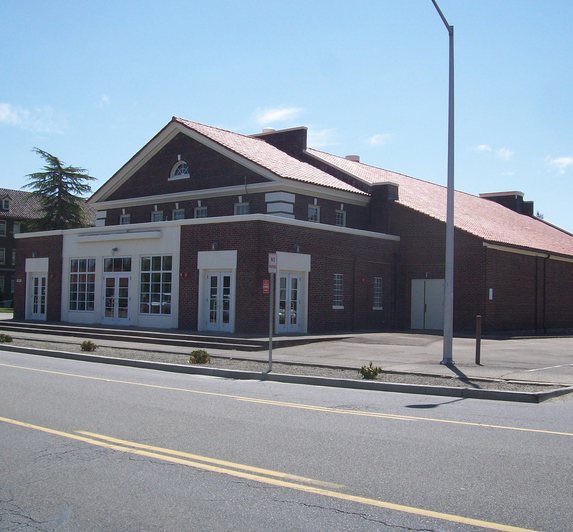 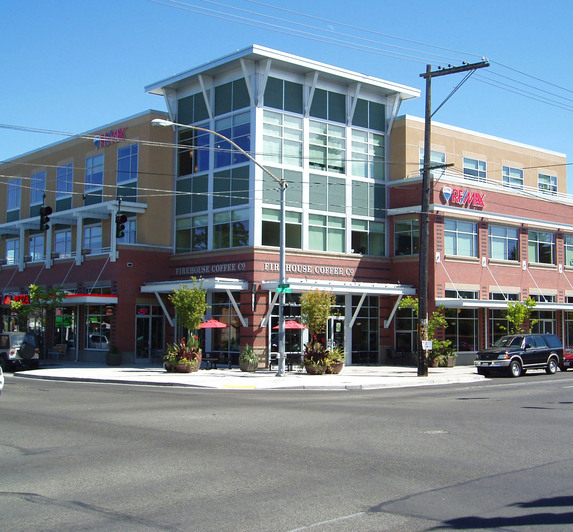 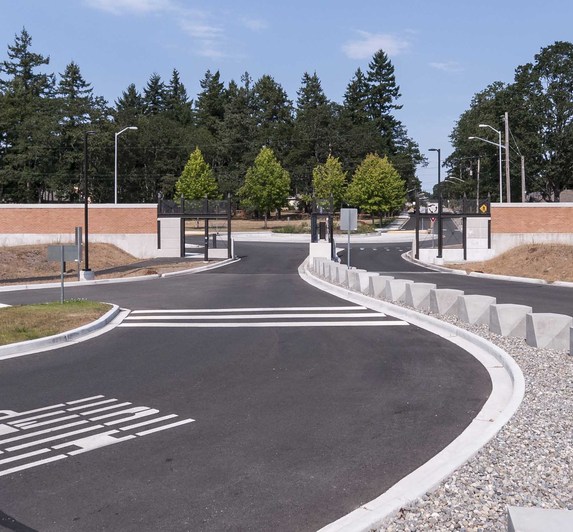 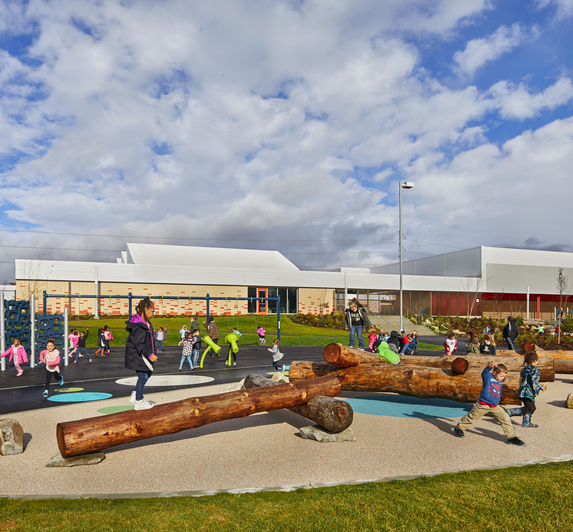