The New Century Herb and Vegetable Garden is the first demonstration garden addition in the last forty years.

The New Century Herb and Vegetable Garden is the first demonstration garden addition in the last forty years.

The Brooklyn Botanic Garden is famous for pioneering demonstration gardens, and the New Herb Garden is no exception. AHBL's landscape architects designed a modern interpretation of a traditional herb garden and vegetable potage. Using traditional materials in new and unusual forms, the garden is both horticulturally and architecturally engaging. By carving into the century old berm originally conceived of by the Olmstead brothers, the designers created a backdrop bluestone wall and fountain that run the length of the new garden. Additional architectural features such as metal and ipe trellises, bluestone pathways, ipe outbuildings, and a metal and ipe viewing platform create a framework in which to showcase the rich planting design created by the Brooklyn Botanic Garden. The garden opened in the summer of 2010 to much fanfare and excitement. 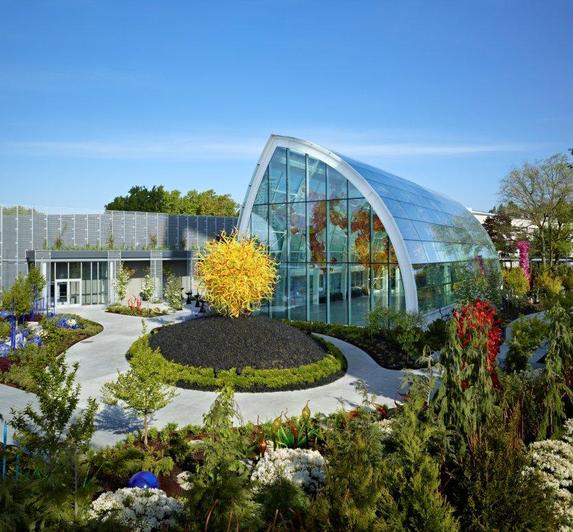 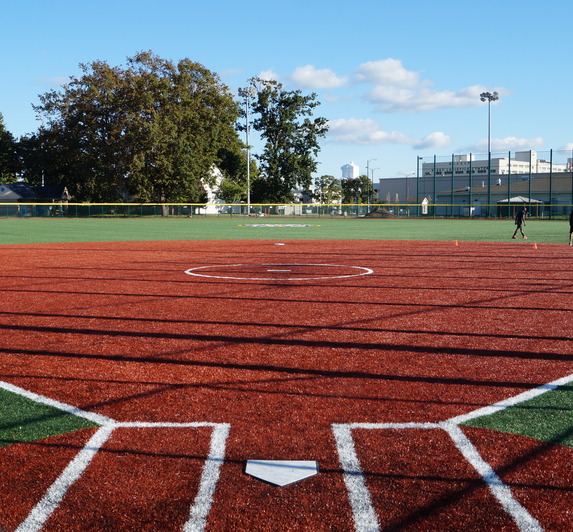 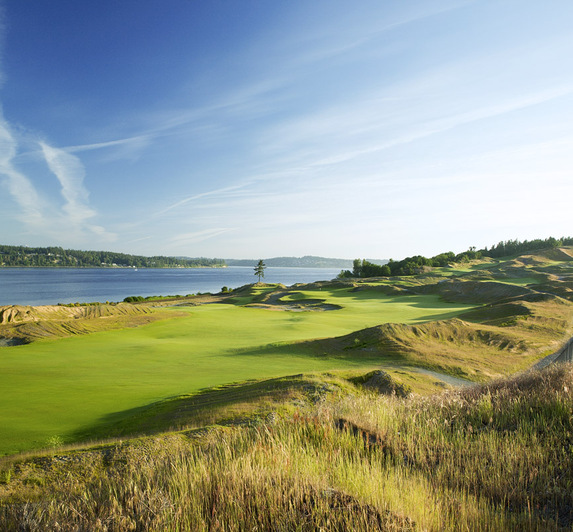 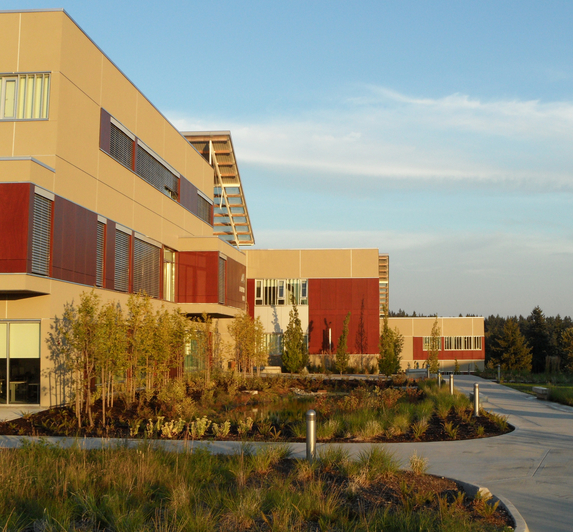