Located in Shelton, WA, the Little Creek Casino was constructed in 2003 for the Squaxin Island Tribe. The Squaxin Island Tribe added a 107,000-sf, $20 million hotel and conference center to the Little Creek Casino. Hotel amenities include 92 guest rooms, 142-seat restaurant, and 42-seat lounge as well as an indoor pool, fitness center and spa. The project was fast-tracked for completion in less than one year, requiring close coordination between the designers and engineers.

In January 2006, AHBL was retained for another fast-track, design-build addition to the casino. The $22 million project included a new five-story hotel tower, single-story restaurant and retail center and lounge. The new 98 room, 99,167-sf hotel tower is connected to the existing hotel via a new five-story lobby area. In August 2006, near the completion of the hotel tower design, the Squaxin Island Tribe decided to incorporate a new two-story lounge into the existing casino building, scheduled to open by New Year’s Eve 2006. AHBL was able to accommodate this request by providing structural engineering services for the renovation and addition to the existing casino building. 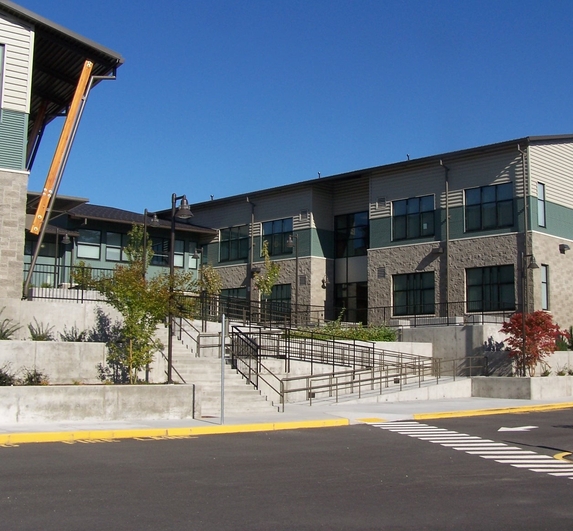 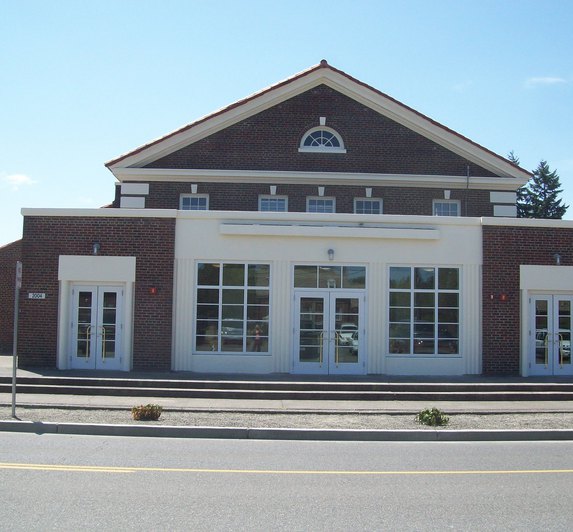 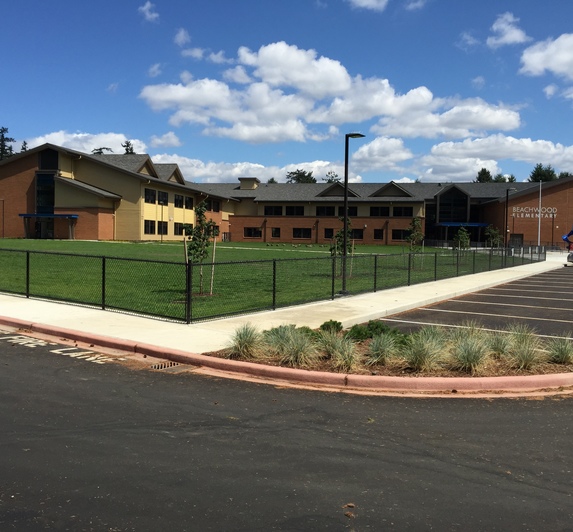