AHBL provided structural and civil engineering services for the Hub Mixed-Use project, located in Seattle’s University District. The project consisted of 5 levels of wood-framed construction over 2 levels of post-tensioned concrete. The building includes 111 units of student housing over one level of parking and one level of retail. The project totals 132,000 sf, with 15,000 sf allotted to retail, and parking for 40 vehicles.

AHBL was first hired as the structural engineer on the project, a process that moved very quickly, going from design to complete permit set in less than three months.

The building site is significantly sloped, resulting in concrete foundation walls adjacent to the alley that are over 20-feet tall. Although the apartment unit layout generally stacks between floors, the amenity space is located at the first level of wood framing, and required the addition of multiple steel beams and columns in lieu of the bearing walls used at the levels above.

Shortly after hiring our structural team, the architect hired AHBL to take over the civil engineering from another consultant that was struggling with permitting. AHBL worked closely with the architect and City, and was able to submit to City of Seattle on the developer’s original timeline. Civil design includes new utilities and street improvements. 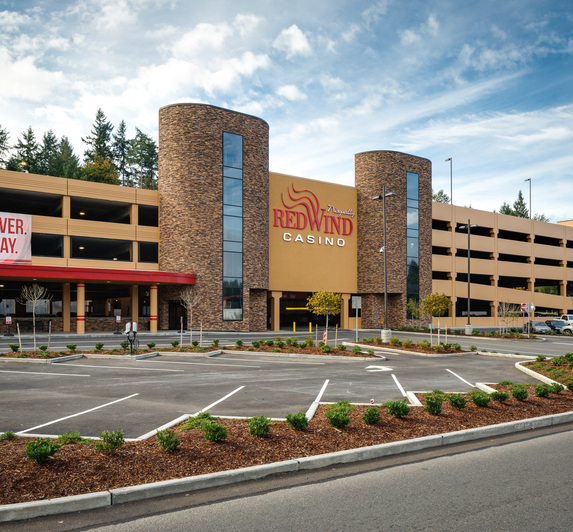 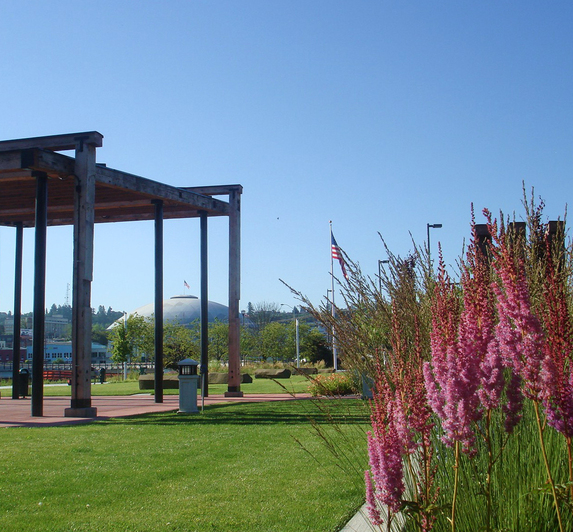 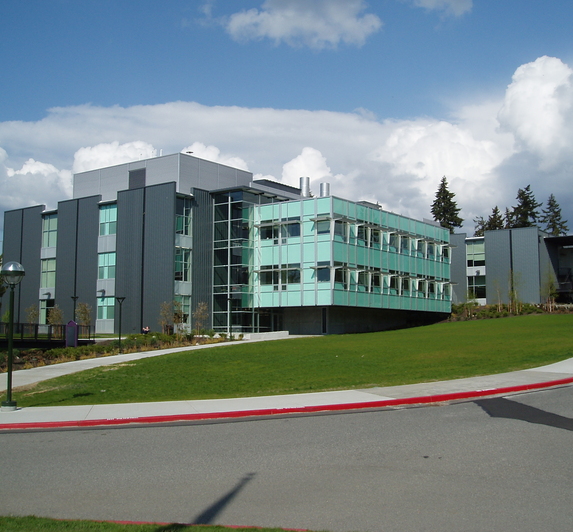 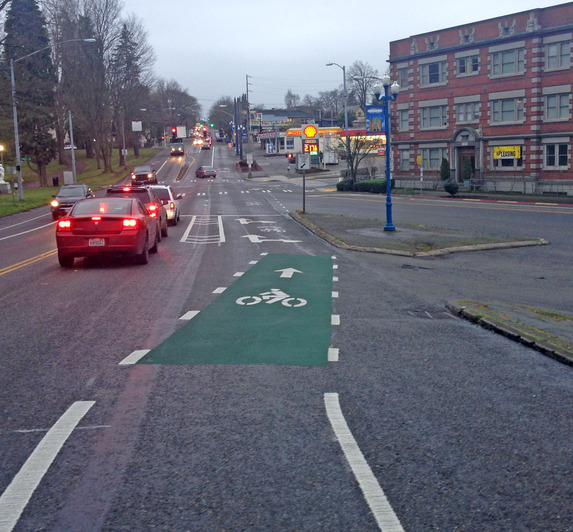